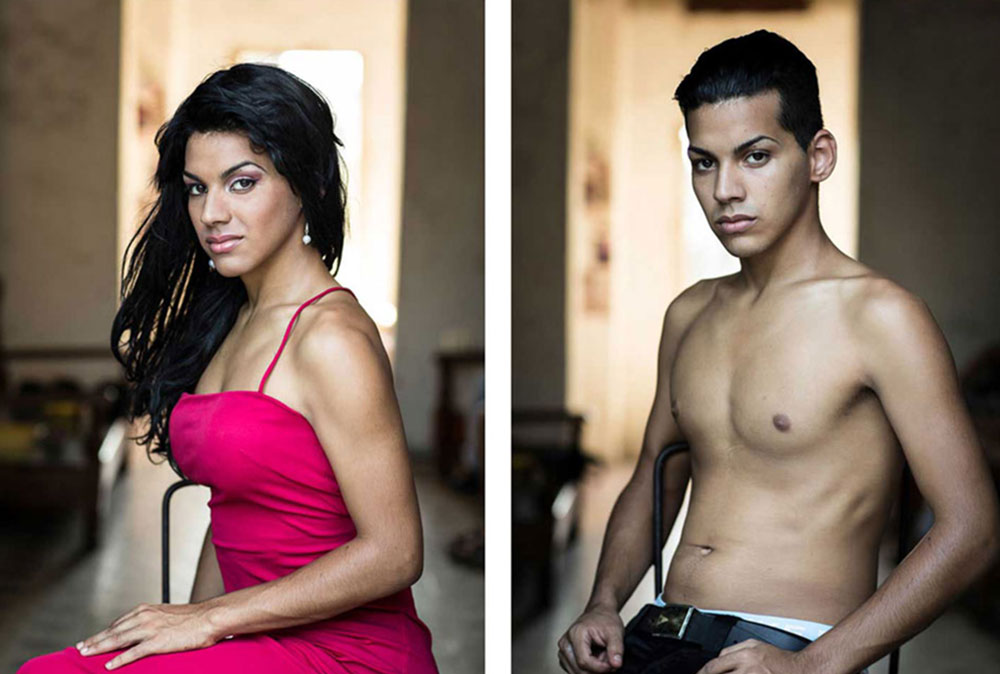 Born in Chile, raised in Europe, and with an advanced training in photography, Claudia González has spent the last 2 years working on her project called Reassign.

In order to make this series, Gonzàlez joined forces with Mariela Castro’s sexuality and sexual diversity organization CINESEX, the Cuban National Center for Sex Education. Quite reluctant at first, they soon went along with the positive and humane intentions of the artist. Marta Maria Ramirez Havana, Cuban Journalist, specialized in gender and cultural journalism wrote about their meeting; ‘Claudia was armed with this camera and wanted to photograph trans people. She told me of her intentions and I felt a little bit scared. Showing a before and after like in the visual advertising that I have criticized so much for misleading, made me put on alert. (There are many photographers demanding Cuban trans girls to pose, looking badly for the exotic in the identities of non-conforming gender, and that only wallow in their poverty). But for the Chilean-Spanish photographer, coming from the world of fashion, the intention was different: to denounce the double moral that patriarchal societies intend to use to subdue people through a strict script about how the roles of man and women should be interpreted, as if there was a unique way of being one or the other.’

Gonzàlez herself definitely wanted to work with CINESEX. Because of them, a lot has changed when it comes to gender diversity in Cuba. Her first idea was to photograph a ‘Before and After’. To start from scratch and to take her time to follow it up. ‘But then I saw it was not only about tranvestites. There were numerous transexuals and drag queens with I thought should also be introduced in the project.’ The photographer states that, at first, she was very unlearned about the topic and actually could not see all the different gender types. But than again: ‘Who cares? They are all people so why do they have to stick to the gender they were given at birth?’ When the project got launched, Spanish artist and photographer José María Mellado wrote: ‘With Reassign, Claudia González has taken a step beyond her initial aim, achieving to join the significance and topicality of the best documentary photography with the aesthetics and exquisite handling that a work of art requires.

The project title refers to the designation applied to persons that have changed sex surgically – reassigned- and on the other hand disguises, by means of a cold euphemism the feeling, passion, suffering, and above all the desire of many people willing to have a clear sexual identity and the acceptance from others. By means of outstanding psychological portraits exhibited like diptychs, Claudia shares with us the complex inner life of people that have suffered the discrimination, double standards and rejection from our society and in many cases from their own family. Powerful and bittersweet stories that tell the struggle for their own sexual freedom. There’s no doubt that Reassign is one of those projects that will stay in memory and can help us to achieve a better understanding of the fight that many start to vindicate an universal right: gender identity.’

‘Gender identity as a human right is something that Gonzàlez regards as a higher purpose. Something in which she hopes to contribute.’

Gender identity as a human right is something that Gonzàlez regards as a higher purpose. Something in which she hopes to contribute with her Reassign series: ‘For me it’s important that people feel good about themselves. I don’t care what they do in bed and if they identify as a man or a woman. It’s an exercise for all of us, an opportunity to change your mind. I always say that I am not an activist but a photographer and an artist. But this was just something I felt that I needed to do. That we all should do.’ By releasing Reassign, Claudia re received e-mails from all over the world. Going from young transexuals, to e-mails from mothers who wanted to thank her for her efforts. But the project is not finished yet. In December she’s going back to Cuba and will add some more pictures to the series. ‘It took me 2 years to make the models trust me enough to do my work. But once they saw the pictures I was able to do everything. Everybody is very happy and grateful. It’s a great experience!’ 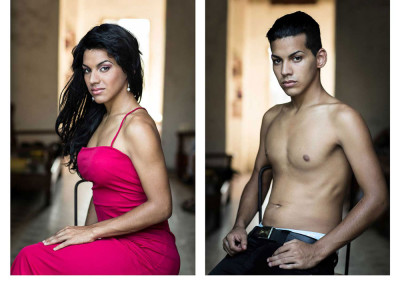 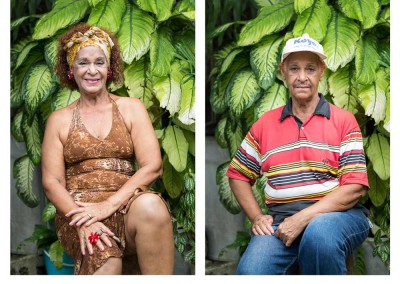 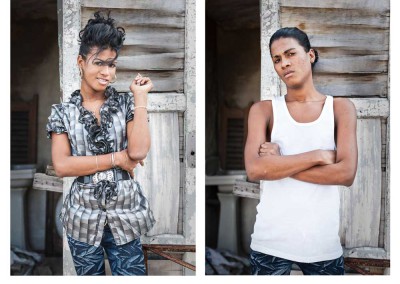 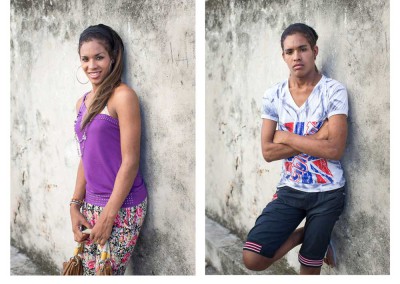 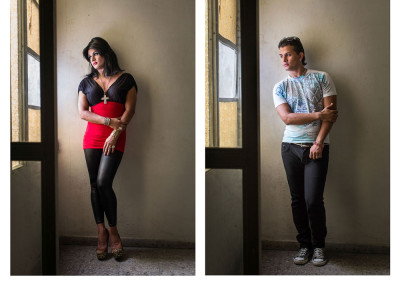 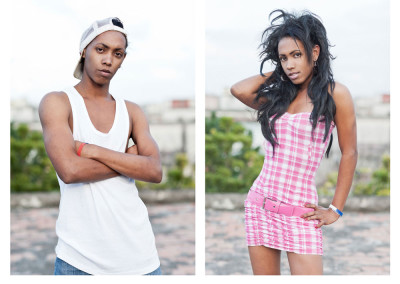 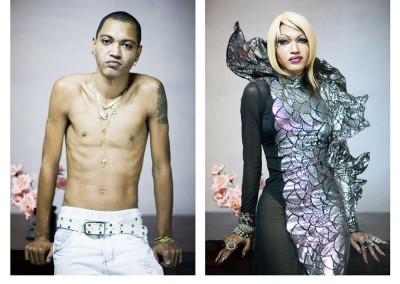 This article is featured in Et Alors? Magazine 14.