This special edition of Et Alors? Magazine is exceptionally written in Dutch instead of English.
In 2014, the city of Ghent, Belgium signed the Rainbow-declaration. A manifest in which everyone engaged themselves towards an open and tolerant LGBT policy. The city council, The police force, yes, even the local soccer team went aboard, campaigning for gay tolerance in sports. Since Fleur was born and raised in Ghent, she didn’t give it a second thought when the city asked her and Julian to make an Et Alors? Magazine special about Ghent. They interviewed council member Resul Tapmaz, who’s in charge of equal opportunities, and talked about the necessity of a Rainbow-declaration. They researched the benefits of a ‘pink house’ and an organization such as Transgender Info. But since Et Alors? Magazine is above all an art project, Fleur & Julian searched for the gender, feminist, and queer artists that inhabit the city. 5.000 copies of Et Alors? Magazine – The Ghent edition were handed out for free during the summer of 2014, thereby spreading diversity in a city who’s council chooses to work towards a positive change. 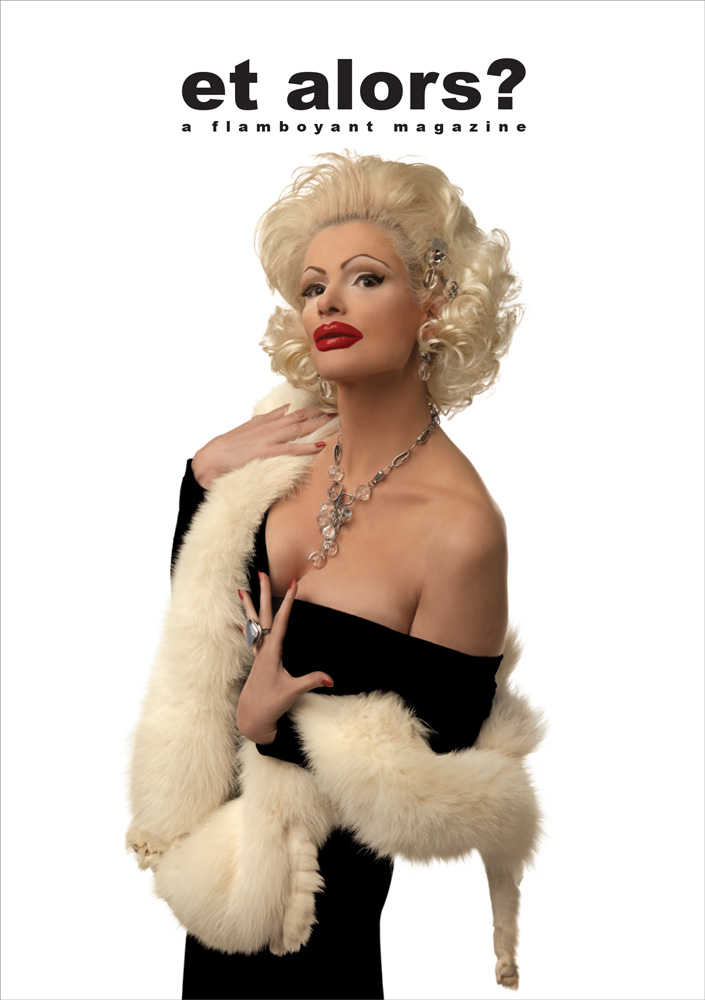